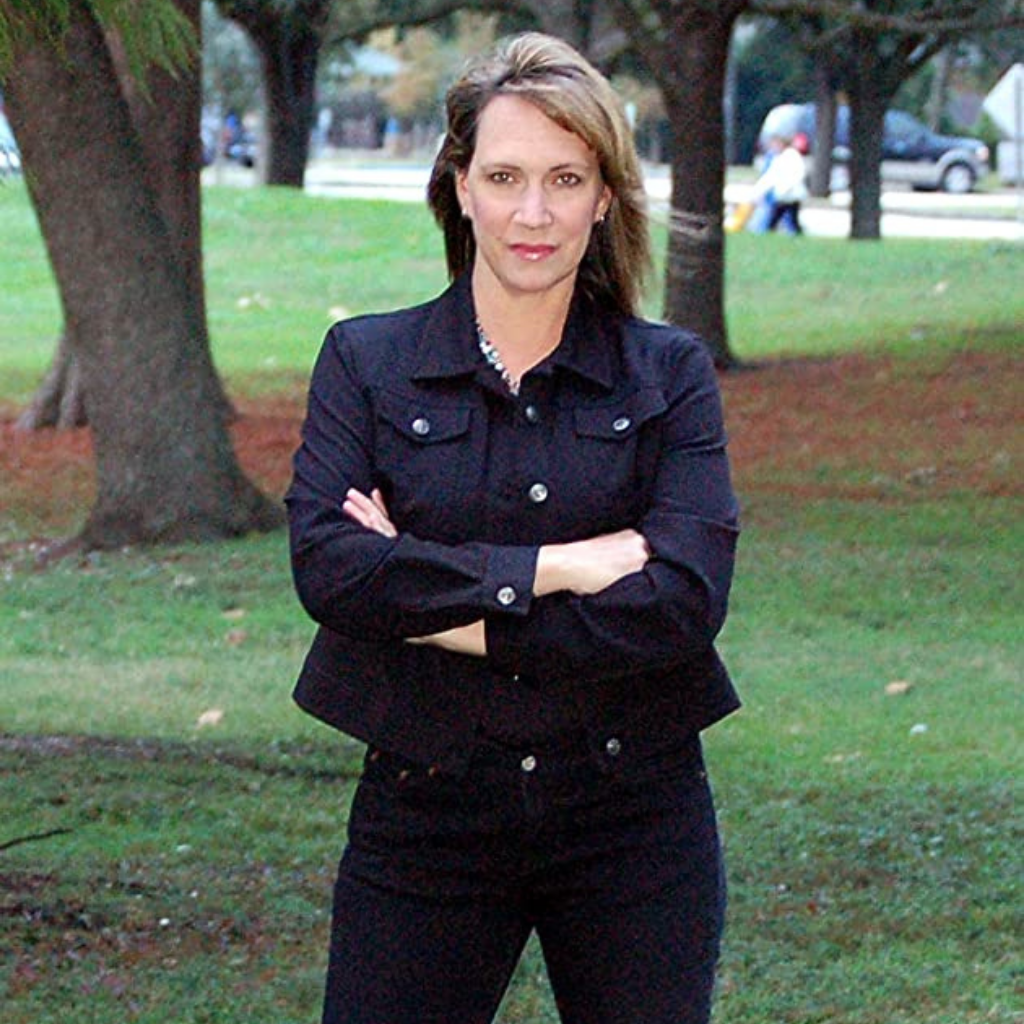 In Memoriam of Shelby Swatek

Shelby Swatek was an educator, mentor, and active member of the stunt community. She was married to Michael Long, and on top of her work as a stunt woman on projects like “Terminator Salvation”, “Drive Angry”, and “Becoming Mary Jane”, as well as her work as a co-coordinator (with Mike Long) on projects like “American Soul”, “Peanut Butter Falcon”, and “Stranger Things”, L.A. Stunts Training Center is the legacy she leaves behind. Together, Shelby and Michael fulfilled their dream of creating L.A. Stunts, a stunt training center that made the dream of becoming a successful, professional stunt performer accessible to many amazing stunt men and women working in the industry today.

Shelby had a background in education, and called upon those experiences to build a curriculum that effectively helped students develop the “expected skills of a stunt performer”. She held her students to the highest standards, and made sure that they understood proper set etiquette, safety protocols, and how to operate in the industry with the highest level of professionalism.

Shelby cared for, and mentored many stunt performers, long after they graduated from L.A. Stunts. She offered advice, insight, feedback, and encouragement to her students as they entered the film industry.

Anyone who knew Shelby in her personal life knew her for her love of animals. She was a fierce advocate for rescue dogs, and ran Falling Star Dog Rescue for over 8 years. She took a special interest in providing homes for “less-adoptable” dogs, and believed that all dogs deserved to have a loving home.

Shelby Swatek leaves behind a legacy of love both in her work as a stunt-mentor, and as a dog-rescue mama, and she is loved and missed by her students and family.

L.A. Stunts Training Center is the premier training facility for stunts based in North Atlanta.